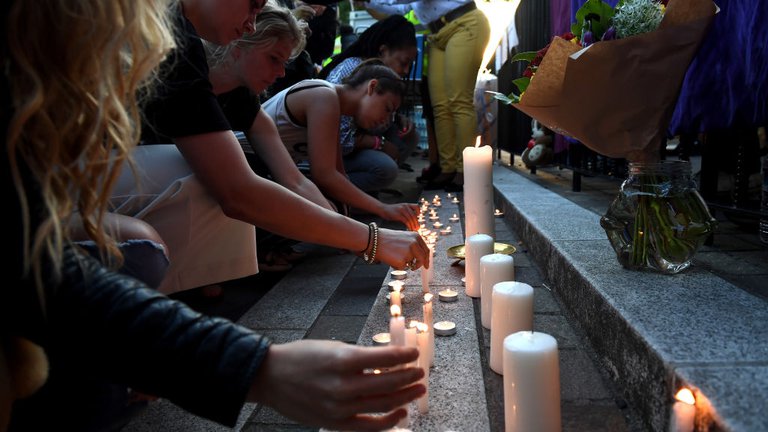 Faith and non-religious belief groups’ positive contribution to social cohesion deserves greater recognition and should have more influence on cohesion policy in the United Kingdom, finds a new report commissioned by the British Academy and the Faith and Belief Forum.

‘Cohesive Societies: Faith and Belief’, by the thinktank Theos, charts social cohesion policy in the UK and examines the practical impact of the faith and belief sector on our communities.

The report draws on practical case studies from across the UK, including an interfaith programme initiated by the West London Synagogue to promote positive Jewish-Muslim relations locally, a mosque that is currently facilitating English to Speakers of Other Languages (ESOL) learning, a Catholic homelessness charity, and a Christian initiative set up to tackle knife crime in the capital.

The report is part of the British Academy’s ongoing Cohesive Societies programme, launched in 2017, which explores how societies remain cohesive in the face of rapid political, social, economic and technological change.

“We need a more rounded consideration of the complex and distinctive nature of faith and belief. We hope that this review will offer a helpful starting point in this regard, enabling further discussion in the ongoing Cohesive Societies project and beyond.”

Phil Champain, Director of the Faith and Belief Forum, said:

“Faith and belief groups are best viewed as an asset to society and not as a problem to be solved. This report clearly shows that integration issues are better addressed by approaching faith and belief communities in a spirit of partnership, recognising the positive role they can play in creating a more connected and cohesive society. Many faith groups already play a central role in bettering social cohesion while also providing crucial services in their local areas. By working to build better relations between our diverse communities, we can unlock even more of this potential for positive change.”