The British Academy has welcomed today's announcement by David Cameron on the importance of UK schoolchildren learning foreign languages that will be crucial for the future of international trade and business.

The Academy’s Lost for Words report published last week makes the case for long term investment in the language supply chain. The report argues that the UK needs to increase its offering of non-traditional foreign languages at all levels, from primary education through to higher education. Britain's persistent language deficit poses barriers to its aspirations for continued global economic growth and influence. As the economic world order changes the ability to speak Mandarin and indeed other languages is essential, and successful diplomacy requires a pool of people who speak languages such as Arabic or Farsi. It is estimated that 75% of the world's population does not speak any English at all, and in a globally competitive environment for trade and influence, bilingual or multilingual capacity offers a clear strategic advantage. The Academy has also argued that the UK must mobilise and support the burgeoning supply of language skills within ethnic communities, by encouraging heritage speakers to use their additional language skills in education and employment.

Warning against short term strategies, Foreign Secretary, Professor Dame Helen Wallace FBA, said in the Guardian today: "The supply chain needs to work in both ways. Children need to be persuaded to do it and you need the availability of capable teachers at all levels – primary, secondary and university – to develop positive reinforcement in the availability of teachers and the interest of students. No such strategy works unless you stick at it. There's no use doing this for two or three years and then forgetting about it – you have to make a long-term investment in this kind of change capacity."

With support from the Department for Business, Innovation and Skills, the Academy launched a new programme in 2011 to support language learning in UK education and research. Through this programme, the Academy is seeking to build capacity and the evidence base to influence language policy. 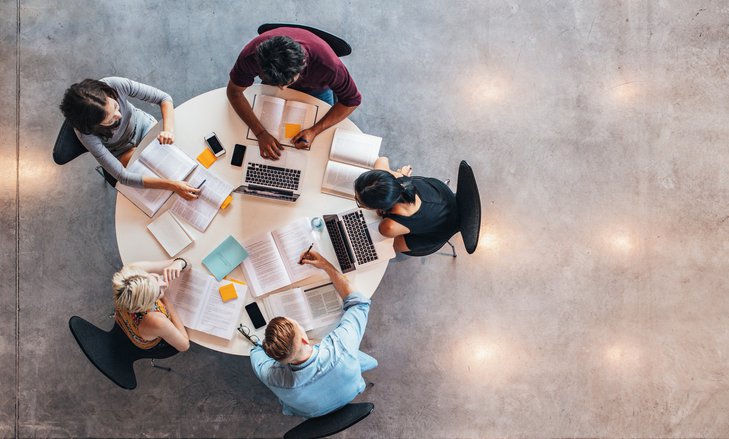 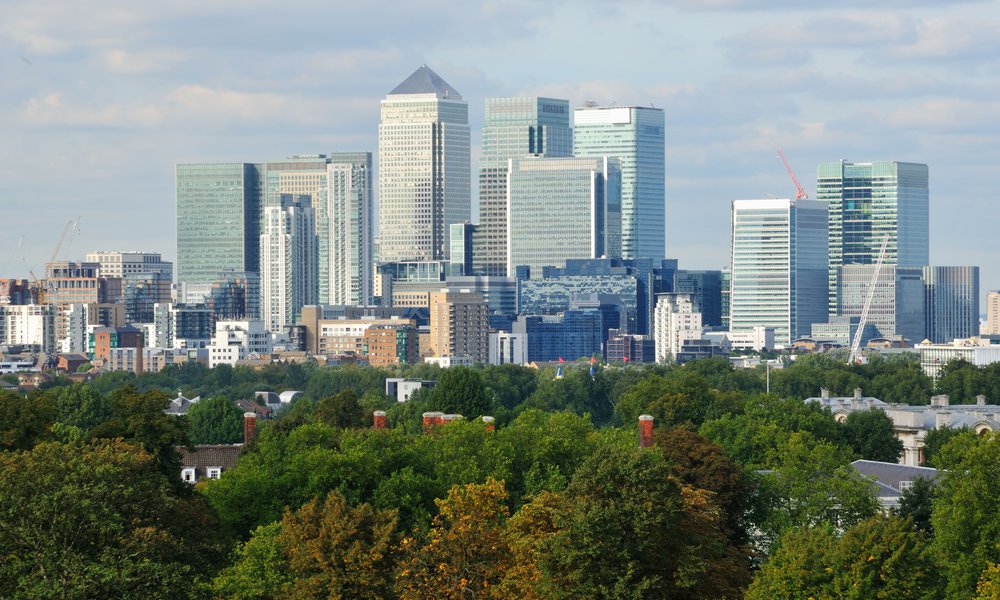