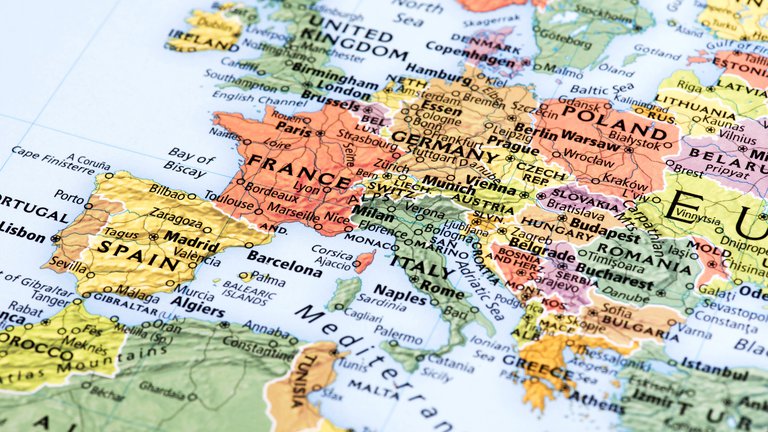 In response to the agreement reached on a future relationship between the UK and EU, Professor Sir David Cannadine, President of the British Academy, said:

"The British Academy welcomes the announcement of an agreement between the UK and the EU. It will enable both to enter negotiations on association to EU programmes like Horizon Europe. The Academy encourages the UK and the EU to build on the agreement by pressing ahead as swiftly as possible with discussions on Horizon Europe association. It will then be for the UK-based research community to engage proactively with these programmes and with their partners to put forward excellent and compelling applications.

"The Academy is disappointed, however, that the UK Government has chosen not to participate in the Erasmus programme despite having the option to do so. The Academy has long stressed the value of Erasmus to students, academics and universities here in the UK and we remain of the view that the UK should be involved in this programme. In the meantime, we look forward to being involved with and contributing to the development of the proposed Turing scheme."