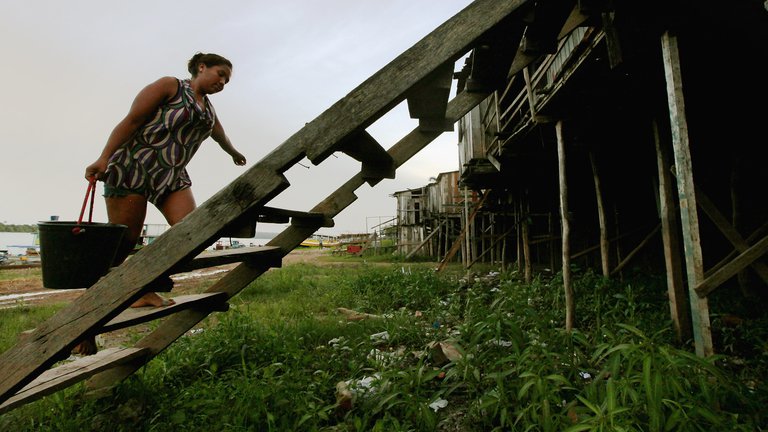 The British Academy has awarded funding for four new international and interdisciplinary research projects, supporting collaborations between scholars in the UK and Brazil on topics relating to the Sustainable Development Goals (SDGs).

Funded through the Newton Fund, the awards have been made following a symposium hosted by the British Academy in partnership with CONFAP (O Conselho Nacional das Fundações Estaduais de Amparo à Pesquisa) in Brasilia in March 2020. The symposium brought together around 30 UK and Brazil-based researchers across the disciplinary spectrum supported through the Newton Fund for three days of knowledge exchange and engagement with policymakers.

The awards aim to further strengthen the capacity for cross-border collaboration on research and innovation and support the scholars to build on their previously funded research and international engagement. Researchers based in Brazil and in the UK will tackle issues including reducing inequalities (SDG 10), sustainable cities and infrastructure (SDG 11) and climate change (SDG 13).

“These research projects cross disciplinary siloes, bring together researchers at all career stages and strengthen academic links between the UK and Brazil. The Newton Fund’s support in creating these long-lasting international collaborations is hugely valuable.”