The British Academy announced today, Friday 15 July, that Professor Sir David Cannadine will be its thirtieth President. He will take up office in July 2017 for a four year term, succeeding Lord Nicholas Stern.

On being President of the British Academy, Professor Cannadine said:

‘I am hugely thrilled and honoured to be following Nick Stern as the next President of the British Academy.

‘In more ways than one, these are challenging times, for the Academy, the people it represents and the values it embodies. The current climate of opinion seems ever more hostile to academic excellence, intellectual distinction and evidence-based research, and to humane tolerance and liberal internationalism. These are the essential verities and transcendent truths that the Academy was established to recognize and promote, and during my presidency I am determined to do all I can to proclaim, safeguard and reaffirm them.

‘In the current political and economic climate this will not be an easy task, and I hope I may count on the support of the Academy’s benefactors, Fellows and staff: truly, we are all in this together, and there is a great deal of urgent and important work to do.’

At its Annual General Meeting (14 July 2016), the Academy also elected 42 distinguished UK academics as Fellows, in recognition of their outstanding contribution to research. Their research areas span the breadth of the humanities and social sciences, including law, linguistics, economics and history.

In addition to the UK Fellows, the British Academy elected 20 new Corresponding Fellows from overseas universities in the US, Australia, Spain and Germany. Four Honorary Fellows were also elected:
• Sir Paul Nurse, former President of the Royal Society, now Chief Executive and Director of the Francis Crick Institute and Chancellor of the University of Bristol from January 2017;
• Lord Sainsbury, philanthropist, former Science Minister and Chancellor of the University of Cambridge;
• Kate O’Regan, former judge in the Constitutional Court of South Africa,
• Janet Yellen, economist and the first woman Chair of the US Federal Reserve.

A full list of the new British Academy Fellows and their institutions appears below.

The Academy’s Review of the Year and further information on the Academy and its activities are available online.

The Honorable Janet L Yellen
Chairman of the Board of Governors, Federal Reserve System 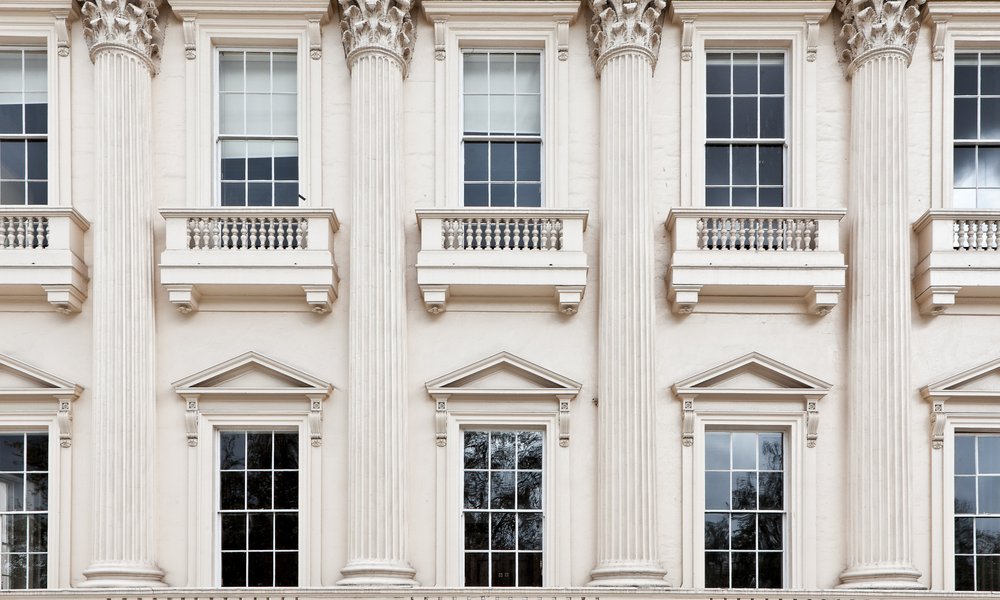 British Academy responds to announcement of Department for Science, Innovation and Technology