A Fistful of Shells: West Africa from the Rise of the Slave Trade to the Age of Revolution by British historian Toby Green is today named the winner of the seventh Nayef Al-Rodhan Prize for Global Cultural Understanding, the British Academy’s non-fiction book prize. The announcement was made at a ceremony at the British Academy in London.

In his critically acclaimed book, Toby Green tells the history of West Africa in a new light, dispelling the long-held myth that African history only began with the arrival of the Europeans in the 18th and 19th centuries. This comprehensive study draws on many years of research in nine countries, and on oral histories, maps, letters, artefacts and the author’s own experience of collecting material across eight West African states to create a new perspective on pre-colonial Africa, little-known in the western world.

In A Fistful of Shells, Green, who is a senior lecturer at King's College London, argues that there is much more to the history of West Africa than the history of slavery and abolition. The coastal regions of West Africa were far from closed, sedentary and ‘backward’ prior to the 18th and 19th centuries. Instead, they were composed of kingdoms that were cosmopolitan, economically advanced and culturally sophisticated, trading far and wide with the West and beyond in a variety of currencies – including the cowrie shells from which the book takes its name.

The product of over two decades of research and experience travelling in West Africa, A Fistful of Shells is published by Allen Lane and follows Toby Green’s other major works of history including The Rise of the Transatlantic Slave Trade in Western Africa (2012) and The Inquisition: The Reign of Fear (2007).

Toby Green has worked with academics, musicians and writers across Africa, organising events in collaboration with institutions in Angola, Ghana, Guinea-Bissau, Sierra Leone and the Gambia, and his work has been translated into 12 languages. He played a leading role in developing the OCR’s new A Level History option, ‘African Kingdoms, 1400-1800’.

“A Fistful of Shells is a treasure trove of a book. Truly ground-breaking, it draws on years of work to tell another story of pre-colonial West Africa, a continually ignored continent. It changed the way in which the jury thought about Africa and helped us to better understand not just Africa but the way in which the world is changing right now. Finally, a detailed history that few westerners know but all ought to. Quite simply, an eye-opener.

“It was a very demanding task to separate the many merits of all the books on this year’s shortlist. Each one was the culmination of years of dedication and represents an illuminating contribution to global cultural understanding.”

“This prize, which is generously supported by Professor Nayef Al-Rodhan, celebrates books that open up new records of global cultural history and tackle the many influences involved in moulding modern cultural identities. I have been hugely encouraged by the international scope of this year’s shortlist, which tackles subjects of enormous importance to those working to foster tolerance and mutual learning, amid all our differences. On behalf of the British Academy, I would like to congratulate Toby Green on the masterful achievement that A Fistful of Shells represents for his work, for those in his field of global African history, and for global cultural understanding.”

On publication, A Fistful of Shells was met with critical acclaim. In his New Statesman review historian, writer and broadcaster David Olusoga wrote:“This is a stunning work of research and argumentation. It has the potential to become a landmark in our understanding of the most misunderstood of continents.”

Toby Green, who is leading a Global South Writing Workshop in Mozambique at the time of the award ceremony in London, will receive a cheque for £25,000.

A Fistful of Shells was chosen from a shortlist of six books: The Lies That Bind: Rethinking Identity by Kwame Anthony Appiah (Profile); How the World Thinks: A Global History of Philosophy by Julian Baggini (Granta Books); Maoism: A Global History by Julia Lovell (The Bodley Head); Remnants of Partition: 21 Objects from a Continent Divided by Aanchal Malhotra (Hurst) and Latinx: The New Force in American Politics and Culture by Ed Morales (Verso).

The Nayef Al-Rodhan Prize was established in 2013 to reward and celebrate the best works of non-fiction that demonstrate rigour and originality, have contributed to global cultural understanding and illuminate the interconnections and divisions that shape cultural identity worldwide.

The last four winners were Kapka Kassabova for Border: A Journey to the Edge of Europe (2018); Timothy Garton Ash for Free Speech (2017), Professor Carole Hillenbrand for Islam: A New Historical Introduction (2016), and Dr Neil MacGregor for A History of the World in 100 Objects and Germany: Memories of a Nation (2015). 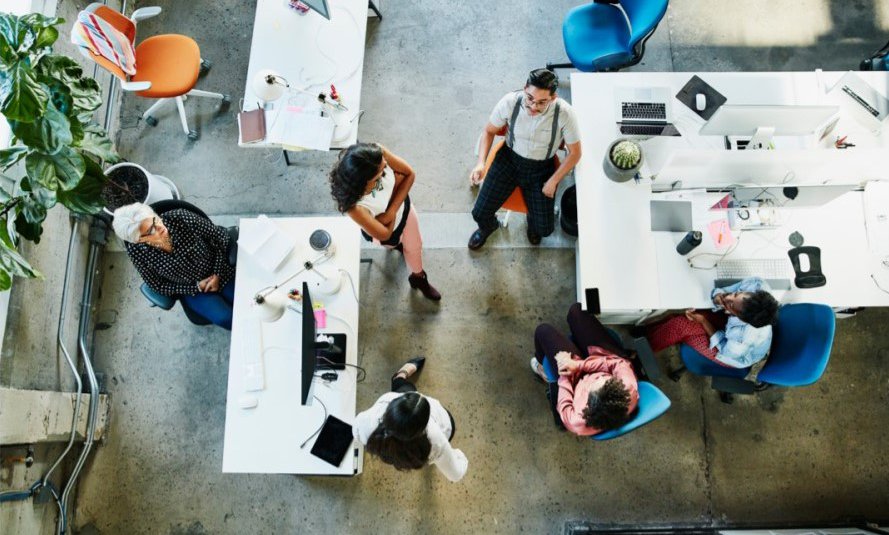