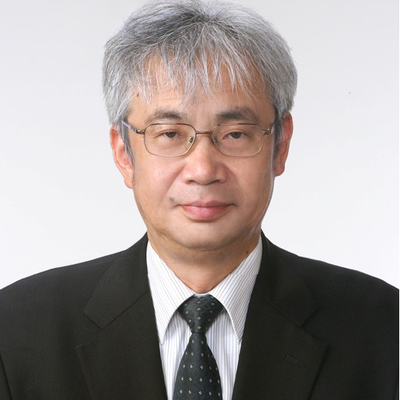 Yutaka Yoshida has been Professor of Linguistics at the Graduate School of Letters, Kyoto University, Japan since 2006, when he moved from Kobe City University, where he had taught for twenty years. He spent one year during 1981-82 at the School of Oriental and African Studies, University of London, under the supervision of Professor N. Sims-Williams. He received the World Book Award of Iran in February 2014 for his book on Sogdian arts and language. His main interest is Sogdian and other Iranian languages once spoken along the Silk Road. He is well known as a decipherer of the Sogdian materials recently discovered in China and has published all the Sogdian texts preserved in Japan, among which is one brand on two pieces of sandalwood imported to Japan some 1300 years ago. He is uniquely distinguished among Iranianists for his research on Middle Iranian words transcribed in Chinese characters. Another important contribution to Central Asian studies is his recent discovery of as many as ten Chinese Manichaean silk paintings preserved in Japan, the likenesses of which have never been encountered so far.

Iranian fragments from the Otani Collection (in Japanese, with K. Kudara and W. Sundermann) 1997

Sogdian arts and language (in Japanese, with H. Sobugawa) 2011

Studies of the Chinese Manichaean paintings of South Chinese origin preserved in Japan (in Japanese, with Sh. Furukawa) 2015