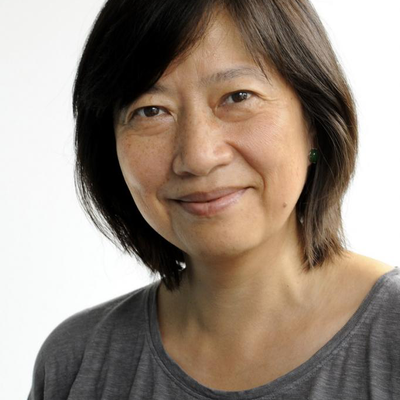 In 2022, Professor Wen-chin Ouyang FBA was among 19 new ‘academicians’ to have been elected to the prestigious Academia Sinica, the national academy of the Republic of China (Taiwan). Wen-chin is Professor of Arabic and Comparative Literature at SOAS, University of London, and joins two other humanists in this year’s elections. The Academia Sinica was founded in China in 1928 to promote and undertake scholarly research in the sciences and humanities. After the ROC government moved to Taiwan in 1949, Academia Sinica was re-established in Taipei.

Professor of Arabic and Comparative Literature, SOAS University of London

Politics of Nostalgia in the Arabic Novel: Nation-State, Modernity and Tradition

Poetics of Love in the Arabic Novel: Nation-State, Modernity and Tradition

Literary Criticism in Medieval Arabic-Islamic Culture: The Making of a Tradition

The Silk Roads of comparative literature