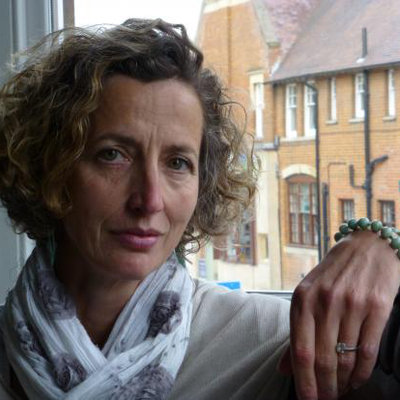 Stella Bruzzi is Professor of Film and Television Studies at the University of Warwick. Her published research spans several areas: costume and identity; fashion and cultural studies; documentary film and representations of history; Hollywood, masculinity and aesthetics. Her monographs to date are: Undressing Cinema: Clothing and Identity in the Movies (1997); New Documentary (2000 and 2006); Bringing Up Daddy: Fatherhood and Masculinity in Post-war Hollywood (2005); Seven Up (2007); Men's Cinema: Masculinity and Mise-en-Scene in Hollywood (2013). She has also co-edited Fashion Cultures: Theories, Exploration and Analysis (2000) and Fashion Cultures Revisited (2013). As part of her Leverhulme Major Research Fellowship (2011-2013) she is writing Approximation: Documentary, History and the Staging of Reality. In 2011 she was visiting professor at the University of Chile, Santiago and in 2015 at the University of Brno, Czech Republic. She lives in Oxford, England.

University of Warwick Professor of Film and Television Studies

Undressing Cinema: Clothing and Identity in the Movies (1997)

Bringing Up Daddy: Fatherhood and Masculinity in Postwar Hollywood (2005)