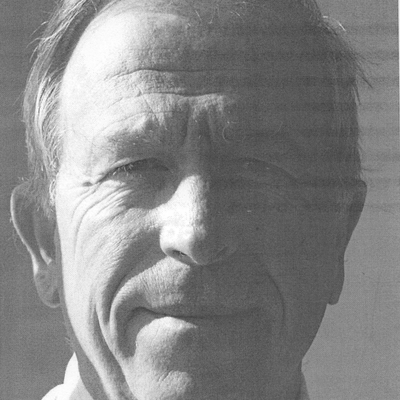 Simon Blackburn retired from the Bertrand Russell Chair of philosophy at the University of Cambridge in 2011. He retains a Fellowship at Trinity College, Cambridge, and Visiting Chairs at the New College of the Humanities and the Unversity of North Carolina, Chapel Hill. He is an Honorary Foreign Member of both the American Academy of Arts and Sciences and the Australian Academy of the Humanities

The Oxford Dictionary of Philosophy

How to read Hume

Truth: A Guide for the Perplexed