Social policy and sociology; poverty; citizenship, in particular from the perspectives of women, children and young people; gender and welfare; social security 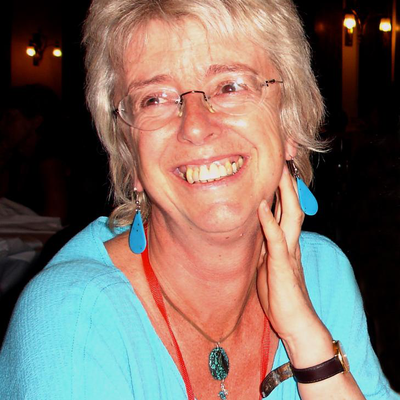 Ruth Lister CBE, FBA, FAcSS is a Labour peer (since 2011) and Emeritus Professor of Social Policy at Loughborough University. She is a former Director of the Child Poverty Action Group and is now its Honorary President. She is chair of the management committee of the pressure group Compass and on the board of the Smith Institute. She served on the Commission on Social Justice, the Opsahl Commission into the Future of Northern Ireland, the Commission on Poverty, Participation and Power, the Fabian Commission on Life Chances and Child Poverty and the National Equality Panel. She was a member of the Joint Committee on Human Rights 2012-15. She is currently honorary president of the Social Policy Association. She has published widely in the areas of citizenship (particularly in relation to women and children & young people), poverty and social security.

'To count for nothing': poverty beyond the statistics

Ruth Lister - Published in 2015 by The British Academy

Journal of the British Academy

Ruth Lister - Published in 2004 by Wiley