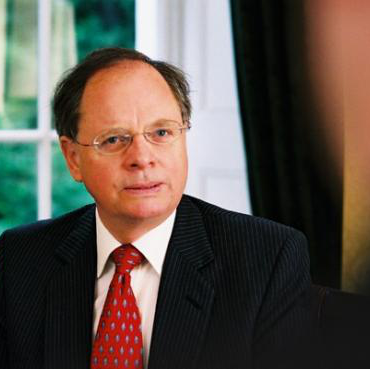 Sir Ross Cranston is a judge of the High Court, Queens Bench Division and from 2016 judge in charge of the Administrative Court. He is also a Visiting Professor of Law at the London School of Economics and Political Science. Previously he was Centennial Professor and Cassel Professor of Commercial Law at LSE. He was a member of the House of Commons in the United Kingdom from 1997-2005 and Solicitor General from 1998-2001. Before that he was Lubbock Professor of Banking Law, Director of the Centre for Commercial Law Studies and Dean of Laws at Queen Mary, University of London. He was educated at the University of Queensland and at Harvard Law School and Oxford. He has held consultancies with UNCTAD, the World Bank, the IMF and the Commonwealth Secretariat to advise different countries on commercial, banking and securities laws. He has also undertaken reviews of the legal system for the European Commission in Romania, Bulgaria, Croatia and Turkey. He was a member of the legal advisory panel of the National Consumer Council, chair of trustees of the whistleblower's charity, Public Concern at Work and a trustee of Build It International and NOFAS UK.

Professor of Law, London School of Economics and Political Science

Legal Foundations of the Welfare State (1985)