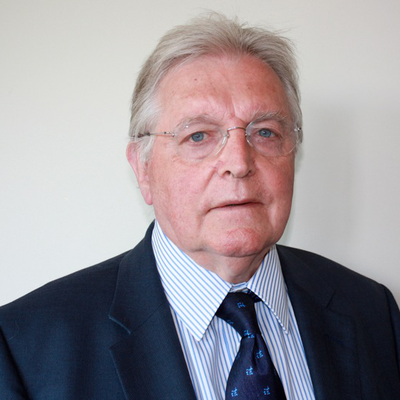 Roger Hood graduated in sociology at the London School of Economics, took his PhD at the Cambridge Institute of Criminology and Doctor of Civil Law at the University of Oxford. He was Emeritus Professor of Criminology at Oxford University and an Emeritus Fellow of All Souls. From 1973 to 2003 he was Director of the Oxford Centre for Criminology. He received the Sellin-Glueck Award of the American Society of Criminology for 'Distinguished International Contributions to Criminology' (1986), the Cesare Beccaria Medal from the International Society of Social Defence (2011); and the ESC European Criminology Award 'for a lifetime contribution as a European criminologist' (2012). He was consultant to the United Nations on capital punishment, leading to publication of The Death Penalty: a Worldwide Perspective (1st ed. 1989, 5th ed. with Carolyn Hoyle, 2015). After retiring, he held visiting professorships at the University of Virginia, Hong Kong University and the City University of Hong Kong and published research for The Death Penalty Project on the mandatory death penalty in Trinidad and in Malaysia. He was appointed CBE for services to the study of criminology, Honorary QC, and Hon Ll.D by Birmingham and Edinburgh Napier Universities.

Professor Emeritus of Criminology, University of Oxford and Emeritus Fellow of All Souls College, Oxford

University of Oxford Fellow of All Souls College, Reader, Professor of Criminology and Director of Centre for Criminological Research

University of Cambridge Assistant Director of Research, Institute of Criminology

A Fair Hearing? Ethnic Minorities in the Criminal Courts 2005

A history of English criminal law: vol 5, The emergence of penal policy 1986