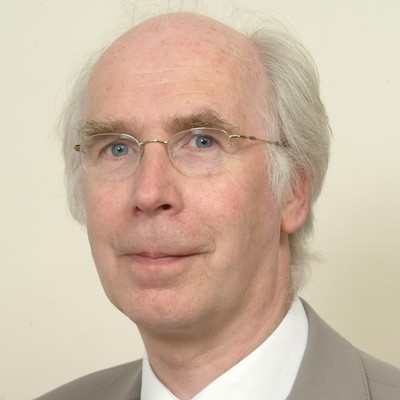 Roger Cotterrell is Anniversary Professor of Legal Theory at Queen Mary University of London, and taught previously at the University of Leicester. His academic qualifications are in both law and sociology and his main research specialisms are jurisprudence, sociology of law, comparative law and social theory. He is the author or editor of 14 books and more than 140 essays and articles in these fields. In 2013 he was awarded the lifetime achievement award of the Socio-Legal Studies Association 'for contributions to the socio-legal community' and in 2014 was elected a Fellow of the Academy of Social Sciences. He has held visiting academic positions in Hong Kong, Italy, Sweden, Belgium, the United States and Spain and his publications have been translated into ten languages. A primary concern of much of his research has been to show how sociological perspectives can illuminate juristic scholarship and to explore the significance of law as a focus of sociological inquiry.

Law, Culture and Society: Legal Ideas in the Mirror of Social Theory 2006

The Politics of Jurisprudence: A Critical Introduction to Legal Philosophy 2003, 2nd edn.

The Sociology of Law: An Introduction 1992 (2nd edition)