Kant and Hegel; accounts of moral obligation; the ethics of K. E. Løgstrup; the philosophical impact of Martin Luther; transcendental arguments and the problem of scepticism 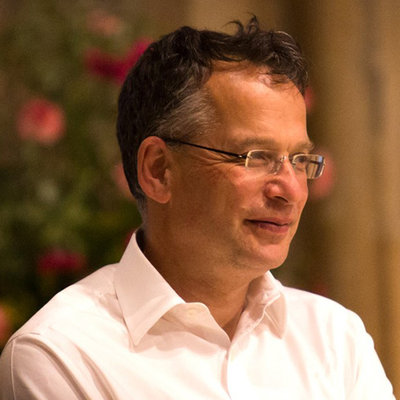 Robert Stern is Professor of Philosophy at the University of Sheffield, where he has been since 1989. He studied previously at the University of Cambridge. He has worked extensively on Kant and on German idealism, particular Hegel. His main books in this area are a commentary on Hegel’s Phenomenology of Spirit, and two collections of papers, one on Hegel’s metaphysics and another on Kant’s ethics. He also published a monograph on transcendental arguments. More recently, he has been focusing on the question of moral obligation. After publishing a book on this topic which compared Kant, Hegel and Kierkegaard, he became interested in the work of the rather obscure Danish philosopher and theologian K. E. Løgstrup, on whom he has just published a monograph with Oxford University Press. He is currently looking at the background of these thinkers to be found in Martin Luther, who he thinks should be taken more seriously as a figure in philosophy.

Until recently, he was the President of the British Philosophical Association, which campaigns for philosophy in the UK. He has also been editor of the European Journal of Philosophy. He has held visiting positions at Sydney University, and at Tsinghua University in China and Aarhus University in Denmark.

Professor of Philosophy, University of Sheffield

University of Sheffield Lecturer, then Reader of Philosophy

The Radical Demand in Løgstrup's Ethics

Hegel and the ‘Phenomenology of Spirit’

Robert Stern - Published in 2002 by Routledge

Hegel, Kant and the Structure of the Object

Robert Stern - Published in 1990 by Routledge