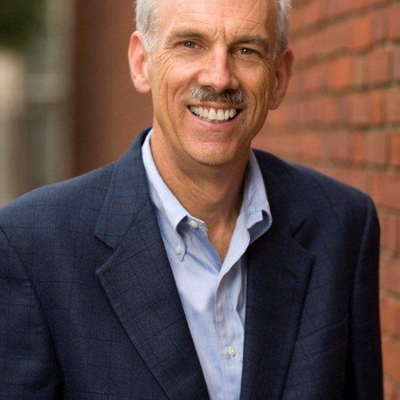 After Hegemony: Cooperation and Discord in the World Political Economy

Power and Governance in a Partially Globalized World

What do the country's leading humanities and social sciences scholars think about the growing movement for climate action?