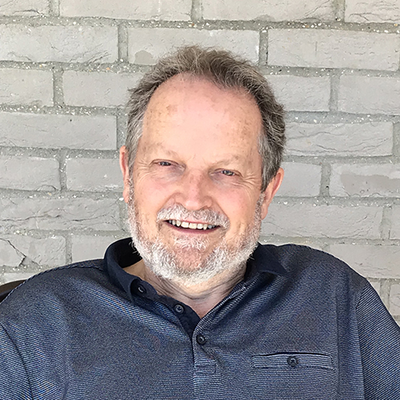 Following graduate study at the University of Cambridge and Kiev State University, Peter Gatrell has spent his entire academic career at the University of Manchester, where he was appointed in 1976 and where he has taught a variety of subjects including 19th and 20th century Russian history, European economic history, the social and cultural history of modern war and, for the past 15 years, the history of mass population displacement in the modern world. He has directed several research projects on population displacement, state-building and social identity in the aftermath of the two world wars. In July 2018 he started a three-year collaborative research project funded by the UK Arts and Humanities Research Council, entitled Reckoning with refugeedom: refugee voices in modern history, 1919 to 1975, which inter alia draws upon the extensive individual case files held by UNHCR, Geneva.

Peter Gatrell is affiliated to the University of Manchester’s Humanitarian and Conflict Response Institute (HCRI). He has served on the ESRC Research Grants Board and on the AHRC Postgraduate Awards Committee. Between 2010 and 2014 he chaired Sub-Panel 27 (Area Studies) for REF 2014 and was ex officio a member of Main Panel D (Humanities). In 2011 he was elected a Fellow of the Academy of Social Sciences.

University of Manchester Lecturer, then Senior Lecturer in Economic History

The Unsettling of Europe: The Great Migration, 1945 to the Present

Ed. by Peter Gatrell and Liubov Zhvanko - Published in 2017 by Manchester University Press

The Making of the Modern Refugee

Ed. by Peter Gatrell and Nick Baron - Published in 2009 by Palgrave Macmillan

Peter Gatrell - Published in 2005 by Routledge

Homelands: War, Population and Statehood in Eastern Europe and Russia, 1918-1924

Ed. by Peter Gatrell and Nick Baron - Published in 2004 by Anthem Press

A Whole Empire Walking: Refugees in Russia during the First World War

Government, Industry and Rearmament in Russia, 1900-1914: The Last Argument of Tsarism

Peter Gatrell - Published in 1986 by Batsford