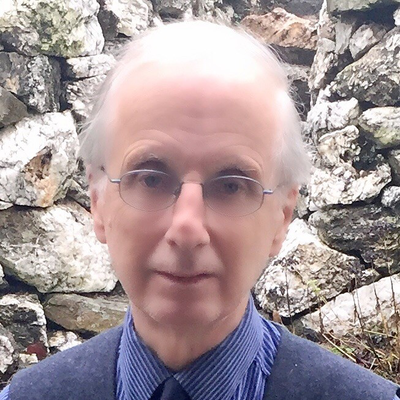 Since 1996 he has been a Fellow of the British Academy. Between 1998 and 2008 he was a Commissioner, Royal Commission on the Ancient and Historical Monuments of Wales. Since 2011 he has been President of the International Congress of Celtic Studies. In 2021 he became an Honorary Member of the Royal Irish Academy.

Prizes won by Patrick Sims-Williams include:

University of Cambridge Assistant Lecturer, Lecturer, and Reader in Celtic and Anglo-Saxon

The Book of Llandaf as a Historical Source (2019).