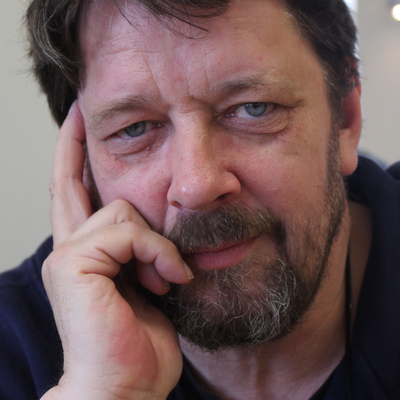 Professor of Ecological and Developmental Criminology, University of Cambridge

Situational Theory. The importance of interactions and action mechanisms The HAndbook of Criminological Thoery (Edited by A. Piquero). Wiley. 2015