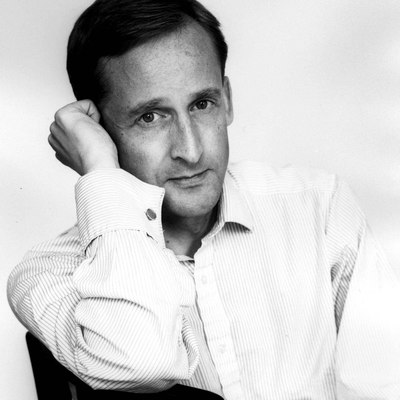 Sir Noel Malcolm read History and English Literature at Peterhouse, Cambridge, and was a research student at Trinity College, Cambridge, writing a doctoral thesis on Thomas Hobbes. He began his career as a Fellow of Gonville and Caius College, Cambridge; he was then political columnist and, subsequently, Foreign Editor of the Spectator, and then chief political columnist of the Daily Telegraph. In 1996 he was a Visiting Fellow of St Antony's College, Oxford, and in 1999 he was a lecturer at Harvard; he gave the Carlyle Lectures at Oxford in 2001. Since 2002 he has been a Senior Research Fellow at All Souls College, Oxford. In 2010 he gave the Trevelyan Lectures at Cambridge. He is an Honorary Fellow of Peterhouse, Trinity and Gonville and Caius. He has published books on, among other subjects, early modern philosophy (with a particular emphasis on Hobbes: he is one of the General Editors of the Clarendon Edition of the Works of Hobbes) and the history and culture of the Balkans. His current research interests include the history of Western knowledge of, and ideas about, Islam and the Ottoman Empire from the Renaissance to the Enlightenment.

Agents of Empire: Knights, Corsairs, Jesuits and Spies in the Sixteenth-Century Mediterranean World 2015

The correspondence of Thomas Hobbes 1994