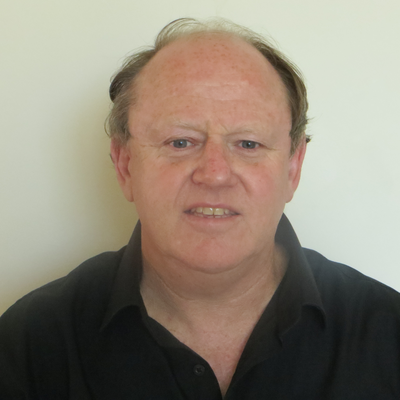 Professor of English and Comparative Literary Studies at the University of Warwick. I taught previously at Brown University in the United States. My most recent publication is Combined and Uneven Development: Towards a New Theory of World-Literature, a book collaboratively written by the Warwick Research Collective (Liverpool UP, 2015). Previous publications include The Postcolonial Unconscious (Cambridge UP, 2011), Nationalism and Cultural Practice in the Postcolonial World (CUP, 1999) and Resistance in Postcolonial African Fiction (Yale UP, 1990). Edited volumes include The Cambridge Companion to Postcolonial Studies (2004) and (with Crystal Bartolovich) Marxism, Modernity and Postcolonial Studies (CUP, 2002). I work in the fields of postcolonial and world literary studies, with particular interests in Marxism, globalisation and imperialism, critical theory, modernity and modernism, realism, and the novel.

Professor of English and Comparative Literary Studies, University of Warwick

University of Warwick Professor of English and Comparative Literary Studies