16th and 17th-century literature, culture, and thought in Europe, especially France; the relation of literature & learning to social hierarchy; the role played by language in shaping knowledge and belief 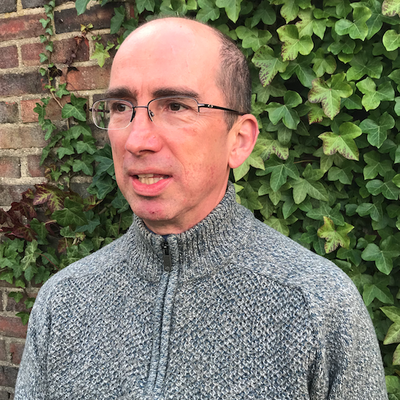 Professor Kenny's first academic positions were as Frances A. Yates Fellow at the Warburg Institute (1985-1987), Stipendiary Lecturer at New College Oxford (1987-1989), and Lecturer at Queen Mary University of London (1989-1994). He then taught in the Department of French at the University of Cambridge for many years (1994-2012), before going to Oxford.

His main research area is the literature and thought of 16th- and 17th-century France. Professor Kenny has long been interested in how different kinds of knowledge were shaped and communicated by literary forms in general and by language in particular. His work on language first focused on 'concepts' (in particular that of curiosity) and then on 'tenses' (and the attitudes they communicate towards the dead).

His recent and current research is on the relationship of literature and learning to social hierarchy in early modern Europe, especially France. It explores connections between literary and intellectual history on the one hand and social history on the other.

He also works in the field of language policy as the Academy’s Lead Fellow for Languages.

co-edited by Neil Kenny and Philip Ford - Published in 2012

An Introduction to Sixteenth-Century French Literature and Thought: Other Times, Other Places

Neil Kenny - Published in 2008 by Duckworth

The Uses of Curiosity in Early Modern France and Germany

The Palace of Secrets: Béroalde de Verville and Renaissance Conceptions of Knowledge