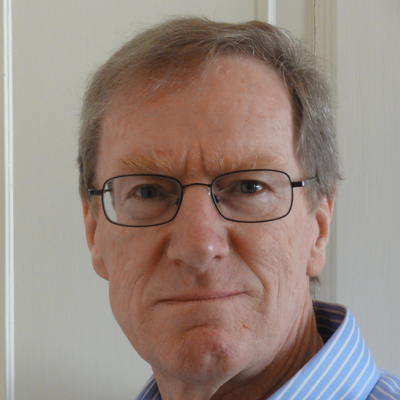 Michael Keating graduated from the University of Oxford in Philosophy, Politics and Economics in 1971 and in 1975 was the first PhD graduate from what is now Glasgow Caledonian University. He received the qualification of Incorporated Linguist (Institute of Linguists) in 1981 and has a doctorate honoris causa from the University of Louvain-la-Neuve (Belgium). He speaks English, French, Spanish and Italian and is a Fellow of the British Academy, the Royal Society of Edinburgh, the Academia Europea and the Academy of Social Sciences. He has researched and taught at the University of Essex (1975-76), North Staffordshire Polytechnic (1976-79) and the University of Strathclyde (1979-88). From 1988 until 1999 he was Professor of Political Science at the University of Western Ontario. From 2000 until 2010 he was Professor of Political and Social Sciences at the European University Institute, Florence and head of department (2004-07). He has held visiting positions at the Institut d'Etudes Politques de Paris; University of Santiago de Compostela; University of the Basque Country; Virginia Polytechnic Institute and State University; the Norwegian Nobel Institute; Nuffield College, Oxford; University of Grenoble; Autonomous University of Barcelona. He is presently part-time professor at the University of Edinburgh and Director of the on Constitutional Change. From 2010 until 2013 he was an ESRC Professorial Fellow and in 2013-14 was ESRC Senior Fellow on the Future of the UK and Scotland programme. During 2015-16 he is Senior Fellow in the ESRC UK in a Changing Europe programme and currently director of the ESRC Centre on Constitutional Change, a consortium of teams from five institutions to examine the issues arising from the Scottish constitutional debate.

Professor of Politics, University of Aberdeen

Rescaling the European State. The making of territory and the rise of the meso 2013

The Government of Scotland: Public Policy Making after Devolution 2010

The Independence of Scotland: Self-Government and the Shifting Politics of Union 2009

Nations against the State: The New Politics of Nationalism in Quebec, Catalonia and Scotland 2001

The City that Refused to Die. Glasgow: the politics of urban regeneration 1988

State and Regional Nationalism: Territorial Politics and the European State 1988