The relationship between law, bioethics and the practice of medicine; the role of law in mediating controversy in matters of health and the uses of the human body; patients' rights and responsibilities: medico-legal history 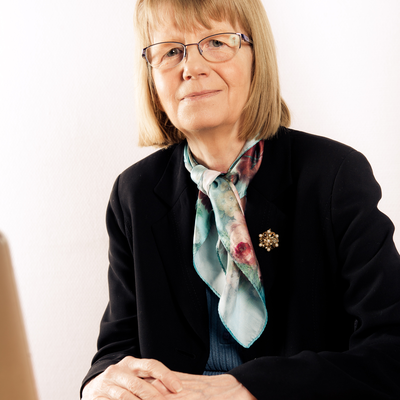 Margaret Brazier has lectured Manchester University since 1971. She was Director of the University's Centre for Social Ethics and Policy until 2010 participating in a range of research projects. Most recently, she was the principal investigator on two AHRC funded projects 'The Impact of the Criminal Process on Health Care Practice and Ethics'. With Suzanne Ost, she published Bioethics and Medicine in the Theatre of the Criminal Process (Cambridge University Press, 2013). She edited the Medical Law Review until July 2011. She writes widely on medical law and ethics, with a particular interest in autonomy and consent, the use of human body parts, reproductive medicine and medico-legal history. The sixth edition of Medicine, Patients and the Law (with Emma Cave) will be published in the summer by Manchester University Press. In addition to her university role, she has chaired a number of committees involved in policy-making in relation to health care, including a review into the laws relating to surrogacy (2006-8), the Retained Organs Commission,(2001-4) and a Nuffield Council Working Party on critical care decisions in fetal and neonatal medicine (2004-6). She is a Fellow of the Academy of Medical Sciences and was appointed QC (honoris causa) in 2008.

Professor of Law, The University of Manchester

Respecting the living means respecting the dead too? (with Sheelagh McGuinness) 28 Oxford Journal of Legal Studies 2008

Medicine Patients and the Law (with E Cave) 2016 6th edition