Prime Warden (Chair of the Board) of the Goldsmiths’ Livery Company and member of the Wolfson Trust, Heritage, Humanities and Arts Committee. 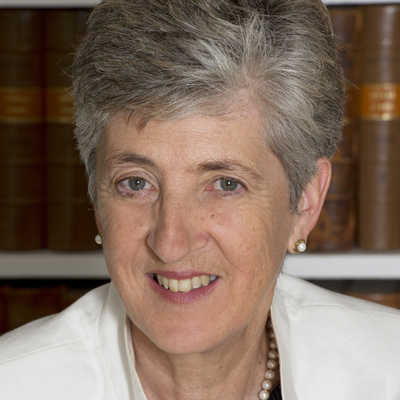 Lynne has spent most of her career in universities and in the cultural sector, in a variety of senior executive roles and in non-executive positions. She has been a board member at Ofcom, the Chair of Nations and the Chair of Content Committees (2011-2017), on the City, University of London Council, Governance and Audit Committees (2011-2020), a member of the AHRC (2009-2014) and sat on the Stanford University Academic Information Resources Council (1997-2021).

She is presently the Prime Warden (Chair of the Board) of the Goldsmiths’ Livery Company, one of the Great XII companies in the City of London and a member of the Wolfson Trust, Heritage, Humanities and Arts Committee. She is an Honorary Fellow of Pembroke College, University of Oxford.