Designing econometric models for large panels of time series and developing solutions for the so-called `curse of dimensionality problem'; economic forecasting in real time (now-casting); monetary policy and its effect on financial intermediation 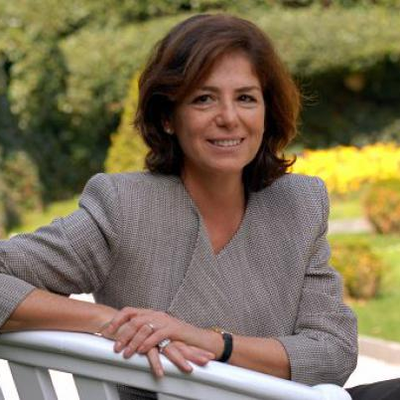 Lucrezia Reichlin is Professor of Economics at the London Business School, non-executive director of UniCredit Banking Group, and Ageas Insurance Group, as well as a trustee of the Center for European Policy Research. She is Chair of the Scientific Council at the Brussels based think-tank Bruegel and she is in the advisory board of several research and policy institutions. Between March 2005 and September 2008 she served as Director General of Research at the European Central Bank. She is a co-founder and director of Now-Casting Economics ltd. She is a columnist for the Italian daily paper Il Corriere della Sera. Reichlin is an expert in forecasting and monetary policy and she has published widely in international academic journals. She is a Fellow of the British Academy, a Fellow of the European Economic Association, and was a member of the council of the Royal Economic Society. She won the 2016 Birgit Grodal prize awarded by the European Economic Association. She is Grande Ufficiale of the Italian Republic. Reichlin has been a consultant for several Central Banks around the world, including the Board of Governors of the Federal Reserve.

Forecasting with a large number of predictors: is Bayesian shrinkage a valid alternative to principal components? Journal of Econometrics 2008

The generalised dynamic factor model: identification and destimation The review of Economics and Statistics 2000, Vol 82, No 4