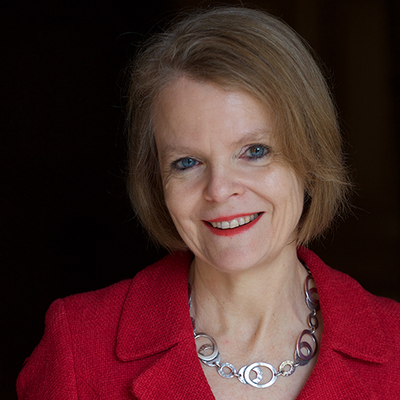 Professor Louise Gullifer QC (Hon) FBA is Rouse Ball Professor of English Law at the University of Cambridge and a fellow of Gonville and Caius College, Cambridge. She is an associate member of 3VB, where she practiced for a number of years, and a Bencher of Gray’s Inn.

She teaches and writes extensively in all areas of commercial and financial law, especially secured transactions and financial collateral, intermediated securities, set-off and personal property. She is the editor of Goode and Gullifer on Legal Problems of Credit and Security and has co-authored a number of books on commercial law and debt financing. Her most recent co-edited volume is Intermediation and Beyond (2019), which considers the advantages and disadvantages of the holding of securities through the intermediated system, and the way forward.  She is currently co-director of a project on digital assets, and is writing and editing a series of books on secured transactions law and reform around the world, of which the volume on Africa will be published in 2019.  She has acted as an expert witness in cases concerning set-off, intermediated securities and insolvency law.

She was the founding director of the Commercial Law Centre at Harris Manchester College and executive director of the Secured Transaction Law Reform Project, as well as the Oxford academic lead of the Cape Town Convention Academic Project. She was the UK delegate to both UNCITRAL (working group VI) during its work on secured transactions, and is one of the UK delegates to the UNIDROIT conferences on the Cape Town Convention.She is co-chair of the Academic Committee of the International Insolvency Institute and a member of the International Academy of Commercial and Consumer Law.

The Law of Security and Title-Based Financing

Goode and Gullifer on Legal Problems of Credit and Security

Edited by Louise Gullifer - Published in 2017 by Sweet & Maxwell

The Law of Personal Property

Louise Gullifer and Jennifer Payne - Published in 2015 by Hart Publishing

Louise Gullifer and Orkun Akseli - Published in 2016 by Hart Publishing

Set-Off in Arbitration and Commercial Transactions