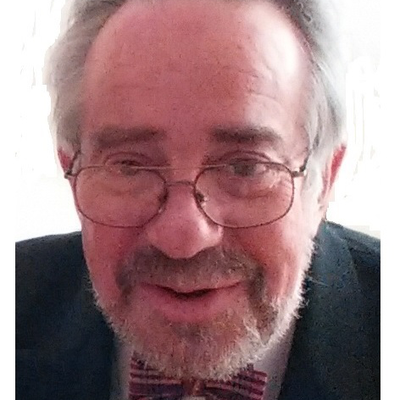 Jonathan Gershuny is Professor of Economic Sociology in the Social Research Institute, UCL, and Emeritus Professor of Sociology, University of Oxford. He is the Director of the ESRC Centre for Time Use Research (2014-2024) also funded by an Advanced Grant from the European Research Council and by the US National Institutes of Health. He was previously a Statutory Professor of Sociology and Head of the Oxford University’s Sociology Department. Appointed CBE 2017, he won the Silver Medal of the Market Research Society in 1986, and gave the first Millennium Lecture at 10 Downing Street in 1999. His 1977 doctorate from the University of Sussex was in History and Social Studies of Science, and he spent the first ten years of his academic life as a Fellow of the Science Policy Research Unit at Sussex. In 1984, aged 34, he was appointed to a professorship at University of Bath, becoming Head of the School of Social Sciences, before moving to Oxford in 1990. He was the Director of the Institute for Social and Economic Research at the University of Essex, and the Principal Investigator of the British Household Panel Study from 1993 to 2006, and continues as Principal Investigator of the Multinational Time Use Study.

University of Essex Professor of Sociology

Institute for Social and Economic Research, University of Essex Director

University of Bath Professor of Sociology

What We Really Do All Day

Jonathan Gershuny and Oriel Sullivan - Published in 2019 by Pelican

Social Innovation and the Division of Labour

Jonathan Gershuny - Published in 1977 by Macmillan

Too Many Zeros: A Method for Estimating Long-Term Time-Use from Short Diaries

Jonathan Gershuny - Published in 2012 by Annals of Economics and Statistics

Historical Changes in the Household Division of Labor

Jonathan Gershuny and John P. Robinson - Published in 1988 by Demography