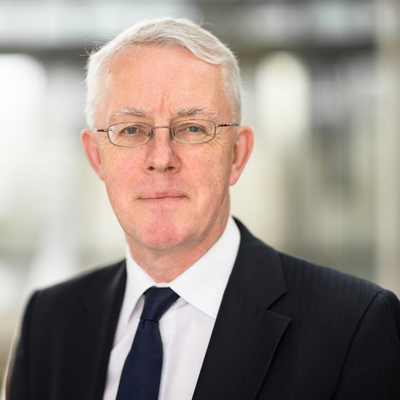 Sir John Vickers has been Warden of All Souls College, Oxford, since October 2008. He studied at Oxford University, where, after a period working in the oil industry, he taught economics and was Drummond Professor of Political Economy from 1991 to 2008. He was Chief Economist at the Bank of England and a member of the Monetary Policy Committee 1998-2000; Director General/Chairman of the Office of Fair Trading 2000-05; President of the Royal Economic Society 2007-10; and Chairman of the Independent Commission on Banking 2010-11. His research interests concern questions about competition and regulation.

Which demand systems can be generated by discrete choice? Journal of Economic Theory 2015