Social stratification and power, property ownership and business organisation; theory and its history in sociology, early British sociology; social network analysis, research methodology, the use of documents in social research. 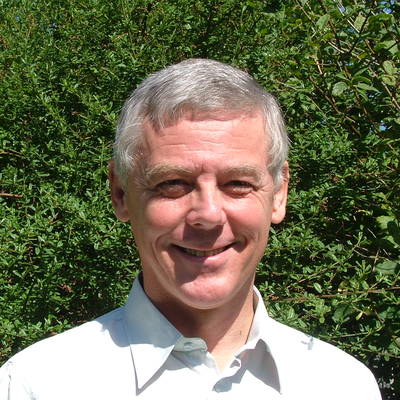 John Scott is an Honorary Professor at the Universities of Essex, Exeter, and Copenhagen. He was formerly Professor of Sociology at the Universities of Essex and Leicester, and Pro-Vice Chancellor for Research at the University of Plymouth. He has been President, Chair, Secretary, and Treasurer of the British Sociological Association and is a Fellow of the Academy of Social Sciences. He has been awarded the Distinguished Services to British Sociology Award, an Honorary Doctorate of the University of Essex, and in 2013 was awarded the CBE for Services to Social Science. His work covers theoretical sociology, the history of sociology, elites and social stratification, and social network analysis.

University of Essex Professor of Sociology

The Emerald Guide to Max Weber

John Scott and Ray Bromley - Published in 2013 by SUNY Press