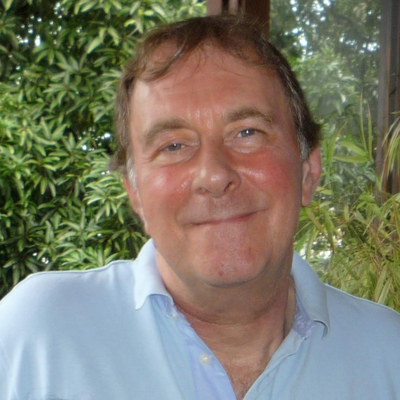 Until his retirement in 2014 John Gledhill was Max Gluckman Professor of Social Anthropology at the University of Manchester. Before moving to Manchester in 1996, he worked in the anthropology department at University College London, which made him appreciate that anthropology is not just social and cultural anthropology. He was Chair of the Association of Social Anthropologists of the UK and Commonwealth from 2005 to 2009, and a Vice-President of the International Union of Anthropological and Ethnological Sciences from 2009 to 2013, responsible for organising its 17th World Congress. He also served on the Executive of the World Council of Anthropological Associations and remains a member of its Advisory Board. He has done research in Mexico since the 1970s and taught in Mexican universities. His visiting professorships include two years from 2001 to 2003 funded by the Mexican National Council for Science and Technology. During that period, he also began to develop new research on Brazil. His research has covered contemporary and historical issues, indigenous and non-indigenous people, and rural and urban society, focusing on topics such as the comparative analysis of political life, power relations, social movements, the state, political economy, migration, violence, conflict and security.

Emeritus Professor of Social Anthropology, The University of Manchester

The New War on the Poor: The production of insecurity in Latin America 2015

John Gledhill - Published in 2015 by The University of Chicago Press

New Approaches to Resistance in Brazil and Mexico

Power and its Disguises: Anthropological Perspectives on Politics

Casi Nada: A Study of Agrarian Reform in the Homeland of Cardenismo