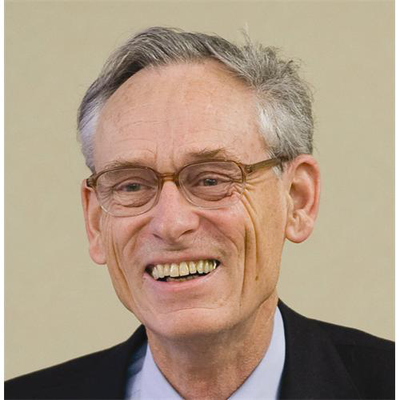 Sir John Elliott was a historian of Spain, Europe and the Americas in the early modern period. He graduated in history at Trinity College Cambridge, of which he was a Fellow from 1954-68, and was an Honorary Fellow. Subsequently he was Professor of History at King's College, London, and the Institute for Advanced Study in Princeton, before being appointed Regius Professor of Modern History at Oxford, a post from which he retired in 1997. He was a winner of the Wolfson Prize and the Balzan Prize for early modern history, and was knighted for his services to history in 1994. A winner of the Prince of Asturias Prize, he was decorated by the Spanish government and was a trustee of the Prado Museum. His honorary doctorates include Cambridge, London, Brown University, and several Spanish universities, and he was an honorary fellow of Oriel College, Oxford. His most recent work, Scots and Catalans (2018) is a comparative history of Scotland and Catalonia from the Middle Ages to the end of 2017.

Institute for Advanced Study, Princeton Professor in the School of Historical Studies

The revolt of the Catalans 1963