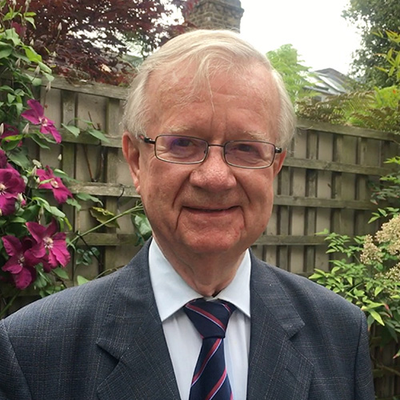 Six years at Cambridge led to a career in Whitehall, heading the Northern Ireland Office and leading to the 1998 Good Friday Agreement. After Whitehall, with an abiding involvement in contemporary British political history, Sir Chilcot led a series of independent government-commissioned inquiries, notably the Iraq War Inquiry, published in 12 volumes in 2016.