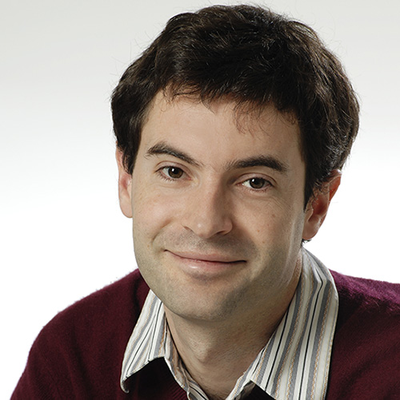 Professor Sharman’s research is mainly focused on two separate topics. The first is the regulation of global finance relating to international money laundering, grand corruption and tax havens. The second is the international relations of the early modern world, especially as these relate to European encounters with other civilisations, and the development of empire and sovereignty. Professor Sharman has been a professor in the Department of Politics and International Studies at the University of Cambridge and a fellow of King’s College since 2017. He was educated in Australia, Russia and the United States, and earlier held positions at the American University in Bulgaria, the University of Sydney and Griffith University.

Empires of the Weak: The Real Story of European Expansion and the Creation of the New World Order

The Despot’s Guide to Wealth Management: On the International Campaign against Grand Corruption

International Order in Diversity: War, Trade and Rule in the Indian Ocean

The Money Laundry: Regulating Criminal Finance in the Global Economy

Havens in a Storm: The Struggle for Global Tax Regulation

Causes of Non-Compliance with International Law: A Field Experiment in Anonymous Incorporation

Shopping for Anonymous Shell Companies: An Audit Study of Financial Anonymity and Crime

J. C. Sharman - Published in 2010 by Journal of Economic Perspectives