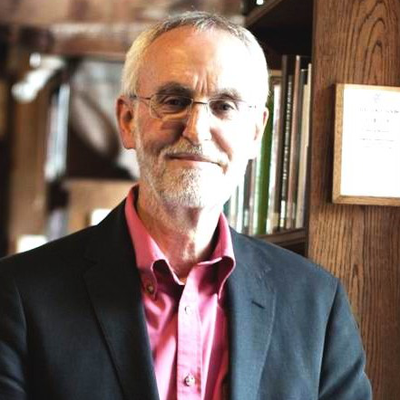 University of Warwick Professor of Sociology

University of Durham Lecturer and Senior Lecturer in Sociology

Cult Controversies. The Societal Response to the New Religious Movements 1975

Religion in Prison. Equal Rites in a Multi-Faith Society, (with Sophie Gilliat) 1998

Muslims in Prison: Challenge and Change in Britain and France, (with Danièle Joly and Farhad Khosrokhavar) 2005

The Trumpet of Prophecy. A Sociological Study of Jehovah's Witnesses 1975