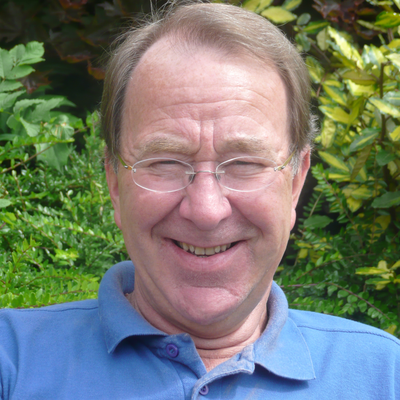 Ian Kershaw began his career as a medievalist. After switching fields in the 1970s he concentrated on German history. Most recently he published the first of two planned volumes on the history of Europe in the 20th century for the Penguin History of Europe series. He is currently working on the second volume, to run from 1950 to the present. His books have been translated into more than 20 languages. He was awarded the Bundesverdienstkreuz (Federal Cross of Merit)by Germany in 1994, and knighted in 2002.

Emeritus Professor of Modern History, The University of Sheffield

The University of Sheffield Professor of Modern History

The University of Sheffield Professor of Modern History

The 'Hitler Myth': Image and Reality in the Third Reich