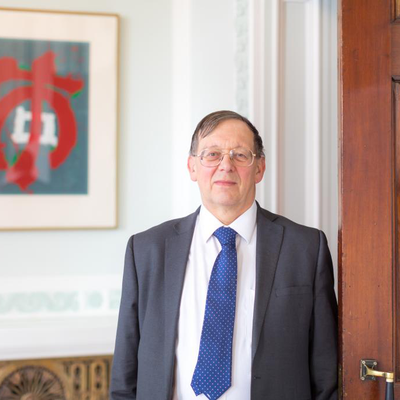 Iain McLean is a professor of politics at Oxford University and a fellow of Nuffield College, where he directs a public policy research unit. He also sings and drives steam trains. Iain has worked in many areas of political history and political economy. In recent years he has focused on two areas: the political thought of the Scottish and American Enlightenments, and public policy in the UK. Within public policy, Iain's focus has been on constitutional reform (including the nations of the UK and church-state relations) and on fiscal federalism.

University of Warwick Professor of Politics

with J Gallagher and G Lodge

State of the Union: Unionism and the Alternatives in the UK Since 1707

Iain McLean with A. McMillan - Published in 2005

Edited and translated with A. B. Urken

What is social science?

Professor Iain McLean explores how we define social science and its associated disciplines – and why they matter.