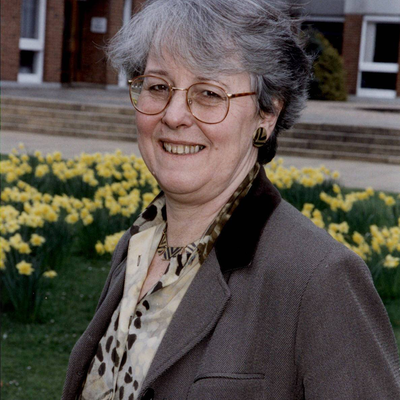 Helen Wallace has been a scholar of European integration since she was first a graduate student in 1967-8. She chose to write her PhD at Manchester on the UK’s accession negotiations with the then European Communities. She has followed at close hand the course of the UK’s subsequent relationships with what is now the European Union and with other European countries. She has across the years combined academic teaching and research with public engagement. Her former students are scattered across Europe, several of them having occupied very senior political and academic posts. Her previous posts include working for the Foreign and Commonwealth Office and the Civil Service College, where she directed a suite of training courses to develop European expertise in the UK public service. She has served on several policy advisory groups for the EU institutions and engaged in the debate in the UK on European affairs. She has frequently contributed to academic and policy programmes in other European countries. She speaks fluent French and Italian and some German.

University of Sussex Director, Co-Director of the Sussex European Institute

Policy-Making in the European Union

The Council of Ministers of the European Union