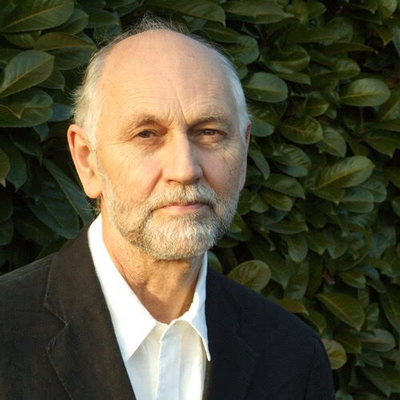 Greg Currie is a professor of philosophy at the University of York and a Fellow of the Australian Academy of the Humanities. He is Executive Editor of Mind & Language. His The Nature of Fiction and other works have been influential in shaping the contemporary debate about the place of imagination in the architecture of the mind. His recent book Imagining and Knowing is a (somewhat) sceptical examination of the idea that fictions are an important source of learning. His current project is a naturalistic theory of aesthetic pleasure and value which argues for a reductionist metaphysics of aesthetic properties, a close association between aesthetic sense and social cognition, and a deep connection between human aesthetic interests and the evolution of our species. He also works on the philosophy of film, filmic and literary adaptation, irony in words and pictures, and imagination and psychopathology.

Professor of Philosophy, University of York

University of Nottingham Director of Research in Humanities

University of Nottingham Dean of Faculty of Arts

University of Nottingham Professor of Philosophy

University of Otago Professor of Philosophy

Imagining and Knowing: The Shape of Fiction

Narratives and Narrators: A Philosophy of Stories

Gregory Currie and Ian Ravenscroft - Published in 2002 by Clarendon Press

The Nature of Fiction

From "Perceptual Imagination and Perceptual Memory", edited by Fiona Macpherson and Fabian Dorsch

Pictures and their surfaces

Greg Currie - Published in 2018 by Routledge

From "The Pleasure of Pictures: Pictorial Experience and Aesthetic Appreciation", edited by Jérôme Pelletier, Alberto Voltolini

Aesthetic sense and social cognition: a story from the Early Stone Age