The Republic of Letters in Europe in the 17th century, with especial reference to the history of scholarship 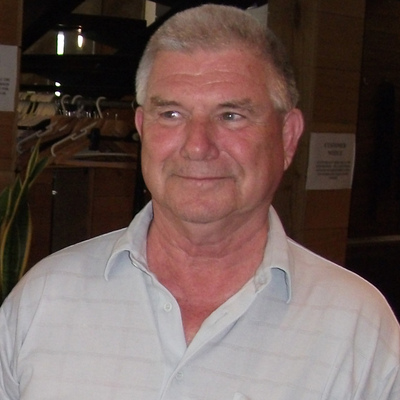 Gerald James Toomer was born in Aldershot (Hants.), November 23, 1934. After his family moved to Bristol, he was educated there in local schools and Clifton College, from which he was awarded a scholarship to Corpus Christi College, Oxford (1952). After completing his National Service in 1953-55 (2nd Lieutenant, R.A.), he attended Oxford (1955-59), where he gained first class honours in Classical Moderations and Literae Humaniores, and won the Ireland Scholarship (1956). There he was especially influenced by Eduard Fraenkel, who encouraged him to apply for a Commonwealth Fellowship, which he spent studying with O. Neugebauer at Brown University (1959-61). He returned to Corpus in 1961 as Fellow and E. P. Warren Praelector in Classics, but in 1965 accepted a Professorship in the History of Mathematics Department at Brown, where he remained, teaching and publishing in the history of the exact sciences, until retiring in 1992. He was an Associate of the History of Science Department at Harvard (1992-97). Since retiring his interests and publications have been in the intellectual history of seventeenth-century Europe. He became a citizen of the U.S.A. in 1971, and in 1986 was married to Janet Sachs.

Professor Emeritus of the History of Mathematics, Brown University