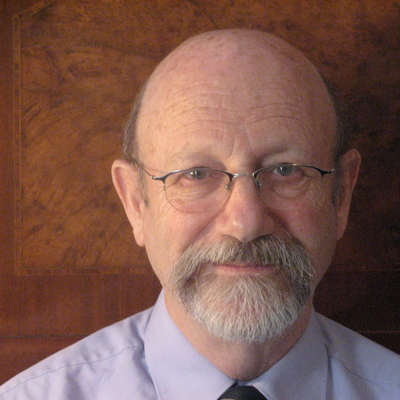 Born in Amsterdam, the Netherlands, Emanuel Tov emigrated to Israel in 1961. He obtained his Ph.D. degree in biblical studies at the Hebrew University in 1973. Since 1986 Emanuel Tov has been a professor in the Dept. of Bible of the Hebrew University in Jerusalem (since 1990 he holds the J.L. Magnes chair), from which he retired in 2009. He has been a guest professor at several Universities in Europe, the USA, Australia, South Africa, and Japan. He received several research awards, among them the Humboldt Research Prize, Germany the Emet Prize in Biblical Research and the Israel Prize in 2009. In 2006 he was appointed Corresponding Fellow of the British Academy and in 2012 he was appointed member of the Israel Academy of Sciences. In 2008 he was given an honorary doctorate at Vienna University. Prof. Tov has specialized in various aspects of the textual criticism of Hebrew and Greek Scripture as well as in the Qumran Scrolls. Prof. Tov is involved in several research projects, but since 1990, most of his energy is invested in directing the Dead Sea Scrolls Publication Project. Under his guidance thirty-three volumes appeared in 1992-2008. He has written 16 books, edited more than fifty, and published more than 300 research papers.

Revised Lists of the Texts from the Judaean Desert (Leiden/Boston: Brill, 2010) 2010

Scribal Practices and Approaches Reflected in the Texts Found in the Judean Desert (STDJ 54; Leiden/Boston: Brill, 2004) 2004