Desmond King specializes in the study of the American state in US executive politics, race and politics in American political development, and the financial bases of US politics. 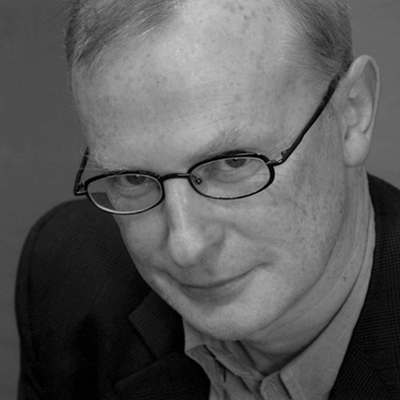 King has held numerous research grants including a Nuffield Foundation Social Science Research Fellowship (1997-98), a British Academy Research Readership (2000-2002), and a Leverhulme Trust Major Research Fellowship (2005-2008). Aside from his fellowship of the British Academy King has been elected a fellow of numerous learned societies including the Royal Irish Academy, Academia Europaea, the American Academy of Arts and Sciences, the National Academy of Social Insurance and the American Philosophical Society. He was a Fellow of NYU Law School’s Strauss Center in 2013-14. King holds a DLitt in Politics from the University of Oxford.

Phantoms of a Beleaguered Republic: The ‘Deep State’ and the ‘Unitary Executive’

Sterilized by the State: Eugenics, Race and the Population Scare in Twentieth Century North America

Still a House Divided: Race and Politics in Obama's America

Separate and Unequal: Black Americans and the US Federal Government

The Liberty of Strangers: Making the American Nation

Making Americans: Immigration, Race and the Origin of the Diverse Democracy

Actively Seeking Work? The Politics of Welfare and Unemployment in Britain and the USA

Desmond King - Published in 1995 by University of Chicago Press