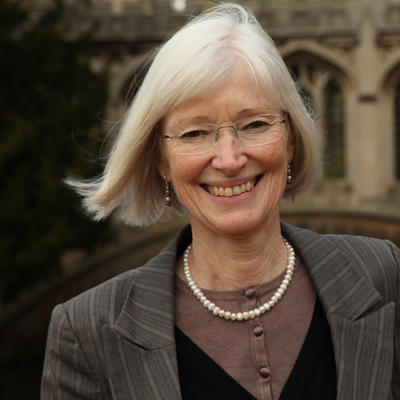 Deborah Howard is Professor Emerita of Architectural History in the Faculty of Architecture and History of Art in the University of Cambridge, where she is a Fellow of St John's College. A graduate of Cambridge and of the Courtauld Institute of Art, she taught at University College London, Edinburgh University and the Courtauld Institute, before returning to Cambridge in 1992. She was Head of Department of History of Art in Cambridge from 2002-9 (with a sabbatical break). She has held visiting appointments at Yale (Summer Term program in London), Harvard (Aga Khan program and the Villa I Tatti), the National Gallery of Art in Washington DC, Smith College, Princeton, and the Universities of Melbourne and Queensland. She is a Trustee of Venice in Peril. Her principal research interests are the art and architecture of Venice and the Veneto; Italian Renaissance architecture and theory; music and architecture in the Renaissance; and the relationship between Italy and the Eastern Mediterranean. She is one of the leaders of a four-year interdisciplinary research project entitled Domestic Devotions: The Place of Piety in the Italian Renaissance Home 1400-1600, funded by an ERC Synergy Grant (2013-17). She currently holds a Leverhulme Emeritus Fellowship (2017-19) for the project 'Technological Invention and Architecture in the Veneto in the Early Modern Period.