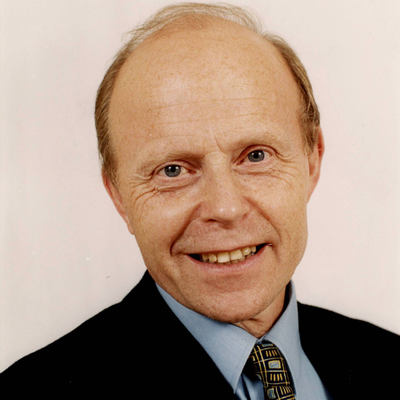 I was initially trained in philosophy at Selwyn College, Cambridge and in politics at Balliol College, Oxford, and after spells teaching at the Universities of Lancaster and East Anglia, I was appointed to an Official Fellowship at Nuffield College, Oxford in 1979, with affiliations to the University's departments of Politics and Philosophy, and latterly to the Blavatnik School of Government. From autumn 2016 I will also be attached to Queen's University, Ontario as Visiting Professor in Law and Philosophy. What is perhaps most distinctive about my work is its use of evidence from the social sciences to inform debates in political philosophy. My longest standing interest (with four published books) is in the idea of justice, originally social justice but now also global justice. During the 1980s I worked on the idea of market socialism and published a book defending that system. This led me to ask questions about the kind of political community within which policies of social justice could be pursued, leading to a sustained engagement with ideas of nationality and citizenship. In the last decade I have combined work on national issues with work on global issues, with a recent focus on territorial boundaries and immigration.

Strangers in our Midst: the political philosophy of immigration 2016