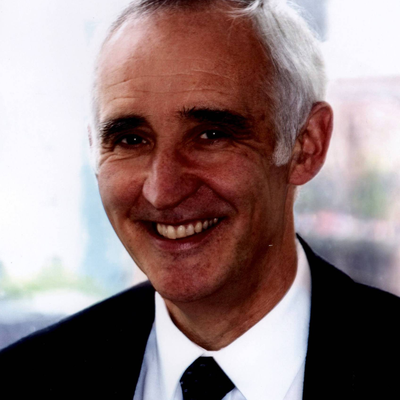 David McCrone is an Emeritus Professor of Sociology at Edinburgh University. As an undergraduate in the late 1960s, he discovered sociology by accident and never looked back. He began as an urban sociologist, admiring the work of Max Weber, and co-wrote a book with Brian Elliott on The City. He benefited from being a sociologist in Scotland in times of social, political and cultural change, writing an early book called Understanding Scotland in 1992, and revised it extensively in 2001 as events and processes changed. In 2017 he published The New Sociology of Scotland, bringing together the evidence and arguments over thirty years. Funded by The Leverhulme Trust, in the 1990s he coordinated a series of studies on national identity in Scotland and in England, which culminated in his book with Frank Bechhofer, Understanding National Identity, published in 2015 by Cambridge University Press, just in time for Brexit. He has a longstanding interest in social and political data, and collaborated on a succession of British and Scottish Social Attitudes surveys and election studies. Returning to his early interest in cities, and intrigued by his adopted city, his latest book is Who Runs Edinburgh?, published by Edinburgh University Press in October 2022.

University of Edinburgh Co-Director of the Institute of Governance

University of Edinburgh Professor of Sociology

The New Sociology of Scotland

Living in Scotland: social and economic change since 1980

Understanding Scotland: The Sociology of a Nation (2nd Edition)

David McCrone - Published in 2001 by Routledge

The Sociology of Nationalism: Tomorrow's Ancestors

David McCrone - Published in 1998 by Routledge

Scotland - The Brand: The Making of Scottish Heritage

Property and Power in a City: The Sociological Significance of Landlordism

David McCrone, Brian Elliott - Published in 1989 by The Macmillan Press

The City: patterns of domination and conflict

David McCrone, Brian Elliott - Published in 1982 by The Macmillan Press