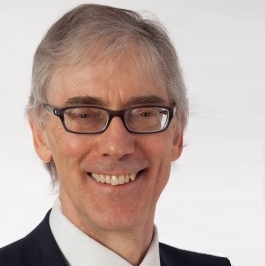 David Hand is Senior Research Investigator and Emeritus Professor of Mathematics at Imperial College, London. He previously worked at London University and the Open University. He is a Chartered Statistician and Honorary Fellow of the Institute of Actuaries. He serves on the Board of the UK Statistics Authority and the European Statistical Advisory Committee. He is a former president of the Royal Statistical Society, former Chair of the Board of the Administrative Data Research Network, and served as a member of the ONS Methodology Review Group and the Royal Society / British Academy Data Governance Working Group. He has received many awards for his research, including the Guy Medal of the Royal Statistical Society and the Box Medal from the European Network for Business and Industrial Statistics. He was made OBE for research and innovation in 2013. His 29 books include Principles of Data Mining, Measurement Theory and Practice, The Improbability Principle, and The Wellbeing of Nations.

Professor David Hand FBA explores dark data in the context of COVID-19 and its potential consequences.

The Open University Professor of Statistics

Institute of Psychiatry, Psychology and Neuroscience University of London Statistician

Statistical challenges of administrative and transaction data (with discussion)

Journal of the Royal Statistical Society

Aspects of data ethics in a changing world: where are we now?

New statistics for old? – Measuring the wellbeing of the UK (with discussion)

Journal of the Royal Statistical Society

The Wellbeing of Nations: Meaning, Motive, and Measurement

The Improbability Principle: Why Coincidences, Miracles, and Rare Events Happen Every Day

Measurement Theory and Practice: the World Through Quantification 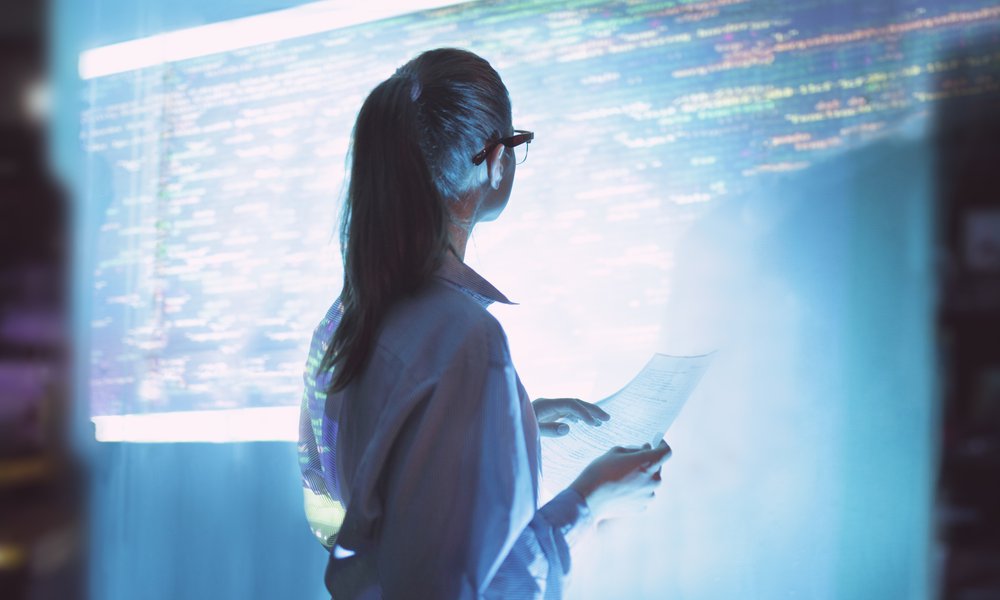 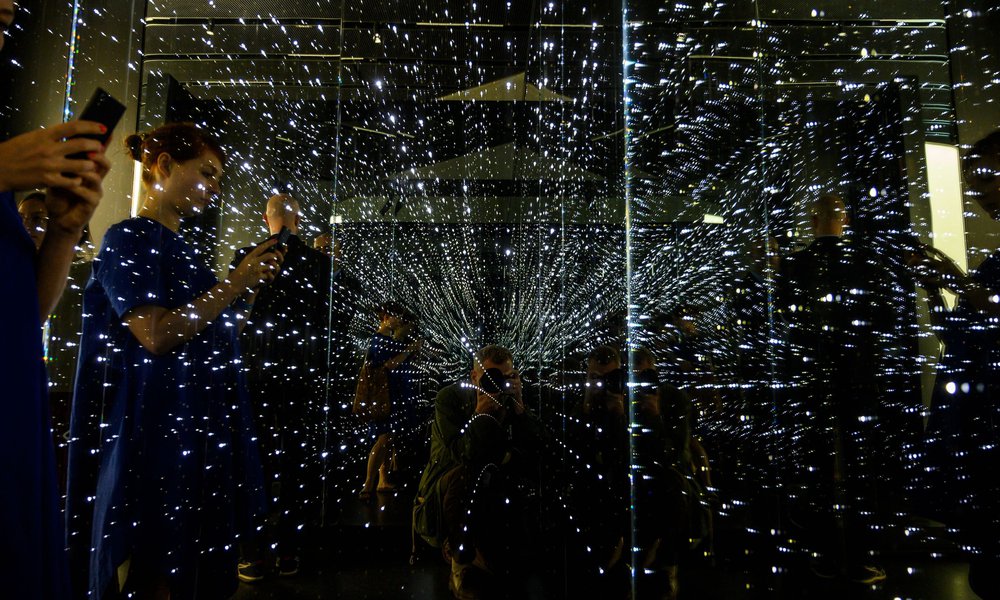