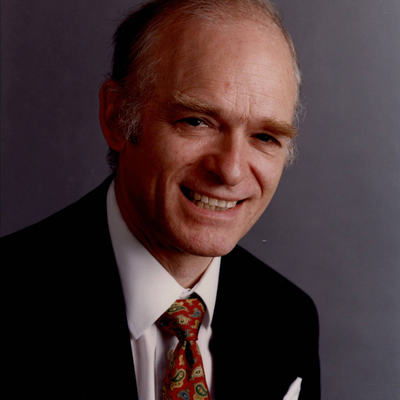 Lecturer, Reader and Professor in UCL History Department, teaching whose students has increasingly stimulated research and publication. Early work was on medieval preaching as mass communication, and as evidence for attitudes to monarchy, death, and marriage; the practical influence of symbolism on the social and legal history of medieval marriage was the next theme; after that, different kinds of rationality in history, both comparatively and with reference to the Middle Ages; the most recent published research has been on the royal marriages and papal law. Current research aims to apply sociological concepts to understanding papal Christianity between Antiquity and the Enlightenment.

Rationalities in History: A Weberian Essay in Comparison

Medieval Marriage Sermons: Mass Communication in a Culture without Print

Edited by David d'Avray - Published in 2001 by Oxford University Press

Death and the Prince: Memorial Preaching Before 1350

The Preaching of the Friars: Sermons diffused from Paris before 1300

What is medieval studies?

Professor David d'Avray FBA explains how many taken-for-granted aspects of contemporary life can be traced back to the Middle Ages.