The economic sociology of Europe, including central and eastern Europe, with particular reference to work, industrial relations, and related social policies; problems of neoliberalism and contemporary capitalism 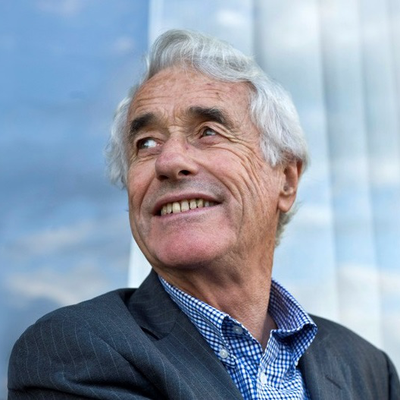 Colin Crouch is a professor emeritus of the University of Warwick and external scientific member of the Max Planck Institute for the Study of Societies at Cologne. He was the vice-president for social sciences at the British Academy from 2012 to 2016. He has published within the fields of comparative European sociology and industrial relations, economic sociology, and contemporary issues in British and European politics. He is currently working on general social comparisons among European countries, and on problematic relations between democracy and economic inequality in post-modern societies.

University of Warwick Professor of Governance and Public Management

Will the Gig Economy Prevail?

Can Neoliberalism be Saved from Itself?

Colin Crouch - Published in 2016 by Macmillan

The Strange Non-Death of Neoliberalism