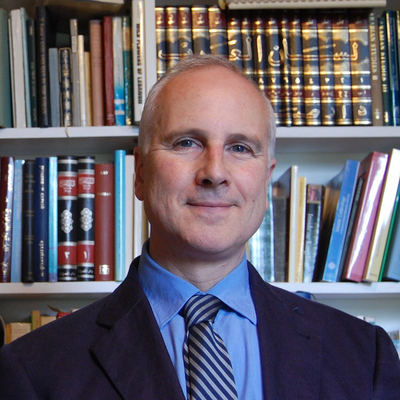 Charles Tripp has been Professor of Politics with reference to the Middle East at the School of Oriental and African Studies, University of London since 2007. His PhD was from SOAS and examined Egyptian politics in the latter years of the monarchy. He has worked at the IISS in London and at the Graduate Institute for International Studies in Geneva. At SOAS he has been head of the Centre for Middle Eastern Studies and is one of the co-founders of the Centre for Comparative Political Thought. His research has mainly focused on political developments in the Middle East and includes the nature of autocracy, war and the state, as well as Islamic political thought, the politics of resistance and the relationship between art and power. He is currently working on a study of the emergence of the public and the rethinking of republican ideals in North Africa.

Professor Of Politics With Reference To Middle East, Soas, University Of London

Department of Politics and International Studies, SOAS Professor of Politics with reference to the Middle East

Battlefields of the Republic: the struggle for public space in Tunisia

The Power and the People: paths of resistance in the Middle East

A History of Iraq

Islam and the Moral Economy: The Challenge of Capitalism