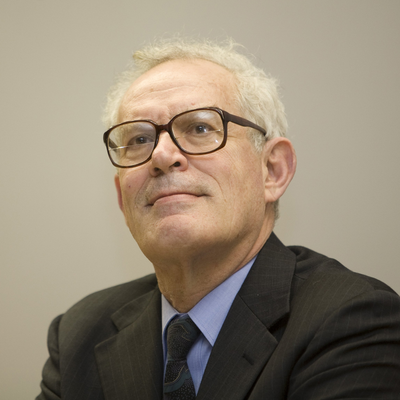 Charles Goodhart, CBE, FBA is Emeritus Professor of Banking and Finance with the Financial Markets Group at the LSE, having previously, 1987-2005, been its Deputy Director. Until retirement in 2002, he had been the Norman Sosnow Professor of Banking and Finance at LSE since 1985. Previously, he had worked at the Bank of England for seventeen years as a monetary adviser, becoming a Chief Adviser in 1980. In 1997 he was appointed one of the outside independent members of the Bank of England's new Monetary Policy Committee until May 2000. Earlier he had taught at Cambridge and LSE. Besides numerous articles, he wrote a couple of books on monetary history; a graduate monetary textbook, 'Money, Information and Uncertainty' (2nd Ed. 1989); two collections of papers on monetary policy, 'Monetary Theory and Practice' (1984) and 'The Central Bank and The Financial System' (1995); and several books and articles on Financial Stability, on which subject he was Adviser to the Governor of the BoE, 2002-2004, and numerous other studies relating to financial markets, monetary policy and history. His latest books include 'The Basel Committee on Banking Supervision: A History of the Early Years, 1974-1997', (2011), and 'The Regulatory Response to the Financial Crisis', (2009).

The Regulatory Response to the Financial Crisis 2009

Financial Stability in Practice: Towards an Uncertain Future 2012

The Challenges of Financial Stability: A New Model and its Applications 2012

The central bank and the financial system 1995